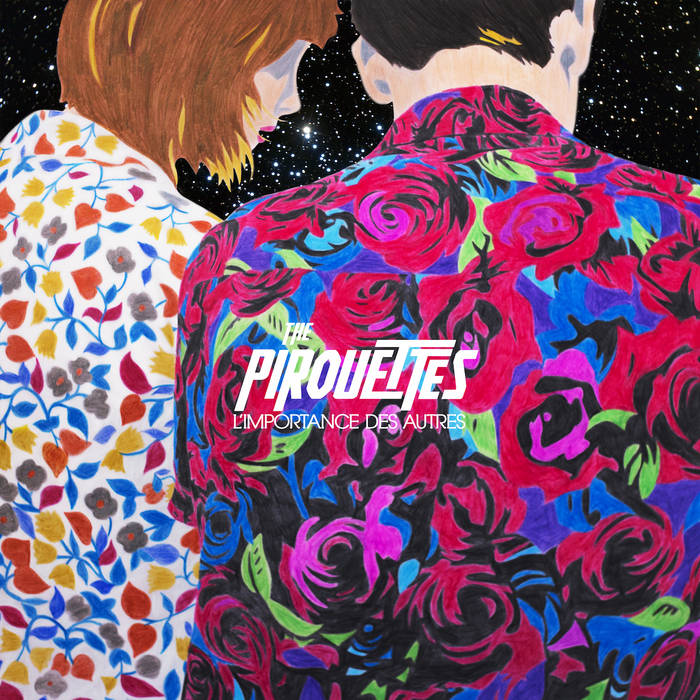 All songs written and composed by The Pirouettes
Recorded at La Song Factory by Jeremy Rassat, David Grumel and Guillaume Defradat
Mixed by Nico Mataharie
Mastered at Climax Mastering by Jean-Charles Panizza

Bandcamp Daily  your guide to the world of Bandcamp